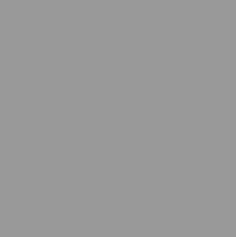 Reza is a general partner at Partech Ventures, based in the SF office. In this role, Reza focuses primarily on the infrastructure, datacenter and enterprise markets. Widely regarded as a transformational pioneer, Reza has built his career and reputation by joining early stage ventures and leading them to a successful exit, but also by working in large groups to help them transition to new business models. Reza is also an active catalyst and leader in the French Silicon Valley tech community and an advocate of French and European technological innovation.

Reza started his career in 1998 as employee #10 at VMware, and left the team to create his company, Twingo Systems. Twingo Systems was acquired by Cisco Systems in 2004. After this successful exit, Reza joined Akimbi Systems as their VP for International Business. Akimbi was acquired by VMware in 2006, where Reza then served as Senior Director of Products and Marketing for the EMEA region (VMware’s second largest region). During his tenure, VMware EMEA sales grew from $250M to $1B. Eager to reunite with early stage companies, Reza joined Nimbula, a provider of private cloud infrastructure management software, as VP of Sales and Marketing. In this role, he contributed to the successful acquisition of Nimbula by Oracle in 2013. Before joining Partech in April 2016, Reza was head of Marketing at Cumulus Networks, a company that designs and sells Linux operating systems for networking hardware.

Reza holds an MBA degree from HEC in Paris.